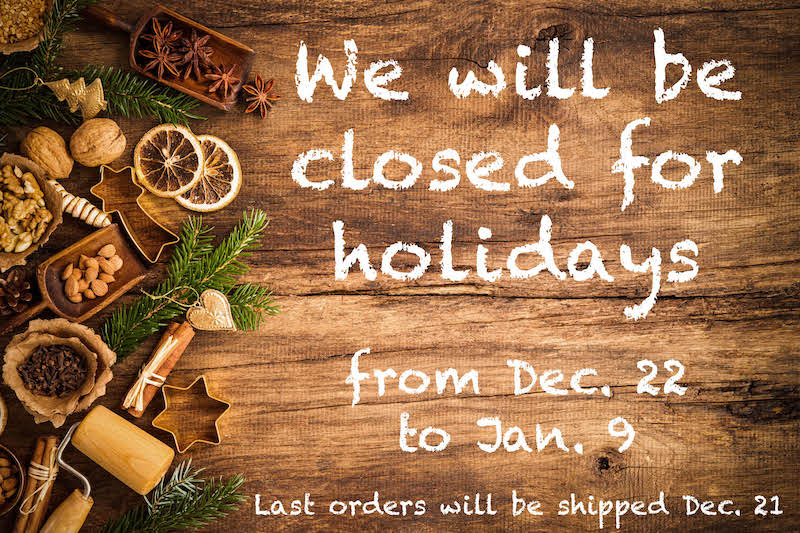 At the end of cooking, unless consumed immediately, a dish must be cooled to avoid any bacterial proliferation.
In France, regulations require a dish to go from 63°C to 10°C in less than 2 hours.
It is, however, possible to override this rule provided proof (results of bacteriological tests carried out by a laboratory) that this will not entail any risk to the health of the consumer. After cooling, the dish must be stored in a positive cold room between 0°C and + 3°C (French Decree of 29/09/1997).
The dishes requiring deep freezing mainly concern desserts and pastries, meat dishes not treated in hot bond, dishes treated in cold bond.

s indicated above, at the end of cooking, a dish must be cooled. It can also be frozen.
Deep freezing is rapid freezing that prevents the formation of large ice crystals and, consequently, the degradation of the cells of food. Deep freezing is micro-crystallization. A deep frozen food will make less water than a frozen food!
Deep freezing is authorized on condition that the core temperature of the dish does not remain at values ​​between + 65°C and -18°C for more than 4h30.
A dish can be frozen immediately out of an oven or a positive cold room.

Stiffening is an operation consisting in "stiffening" a food to facilitate its slicing or cutting. It is necessary to lower the temperature of the food to reach a temperature close to the point of crystallization but without ever freezing the food.
It is accepted that stiffening does not degrade the organoleptic quality of the finished product. Because the food stays longer at a temperature below 0°C, this factor guarantees excellent protection against bacterial proliferation.
The stiffening must be done from food that has already been cooled (or previously stored in a positive cold room).

"Crusting" is a variant of stiffening that takes place around the periphery of the food, on all its faces. It is customary to reach -2°C at the surface and + 3°C at the core.

The temperature of a dishto be served hot to the consumer must be greater than or equal to 63°C. However, it is possible to override this rule provided that proof is provided (results of bacteriological tests carried out by a laboratory) that this will not entail any risk to the health of the consumer. The dish should not be kept for more than one hour at a temperature between 10°C and the temperature given to the consumer. In addition, the dish can only be reheated once and must be consumed the same day (Art. 22 of French Decree of 29/09/1997).

More info on our selection of blast chillers